FREE SHIPPING on all retail purchases

Ferro Designs is a custom and antique iron lighting, furniture, and curtain rod hardware design and fabrication business. We specialize in original design furniture crafted from antique and other architectural iron elements. We are a family owned and operated business and we seek to honor God in all that we do. Our products are proudly crafted in the USA in our own shop.

We search for iron elements from around the world and reinterpret these pieces into beautiful wrought iron tables, consoles, lamps, and other furniture. We are confident that you will appreciate the quality, beauty, robustness, and value of our products! 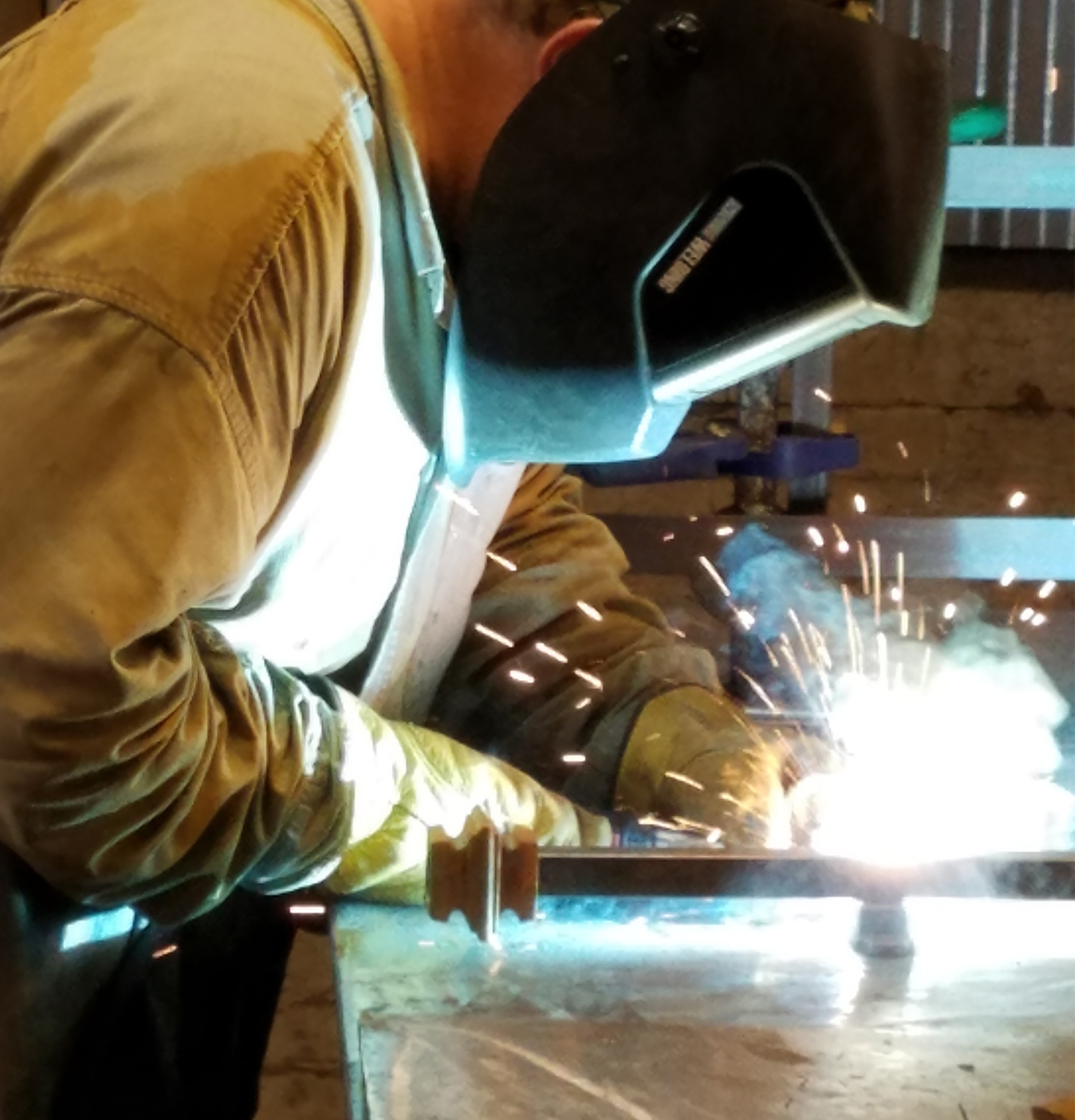 Ferro Designs opened in 2001, but you could say that it truly began years earlier when Mark Morrison was just a kid in Redondo Beach, California.

Growing up with a mom who was an artist, Mark wanted to follow in her footsteps and study art after high school.  Doubting he could support a family with an art degree, he put that dream on hold and became an engineer instead.

Fast forward twenty years and Mark once again indulged his creative self when he and his wife, Robbie, designed a new home for their growing family.  As they began pricing unique home furnishings, Mark thought, “I can do that.” And so he did.

Since that time, Ferro Designs has grown from a metal building beside the Morrison home, to a full shop in a 1940s-era industrial building, where robust iron lighting, furniture, and curtain rods are designed and crafted by hand, many incorporating salvage antique architectural pieces from around the world, each with a story.

A new process or design is always in the works, keeping Mark’s offerings fresh and appealing. Ferro Designs is open to the trade by appointment in Tullahoma, Tennessee, between Nashville and Chattanooga.

In an age of mass production, we are confident that you will appreciate the quality, beauty, robustness, and value of our products. 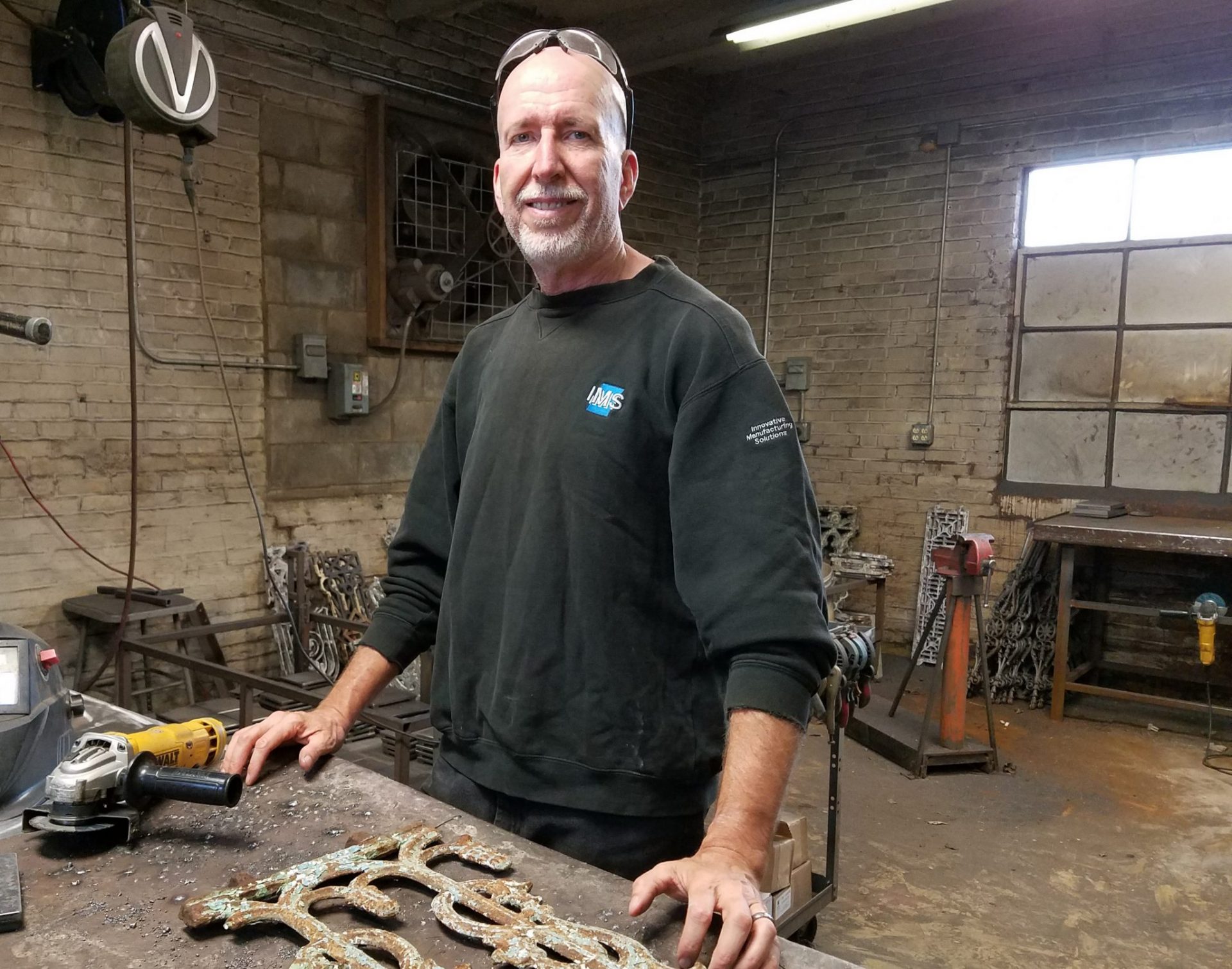